Here’s the thing.  Tomorrow evening I shall be attending one Killers concert in Minneapolis.  I’ve talked about going to see the Killers for years: it was this band, you see, that plucked me out of my oldies reverie and forced me to take interest in–heaven forbid–music that people my own age were listening to.  Of course, I still like oldies, but “Change Your Mind” saved me in those days.  It was what I listened to on the bus during my nightmarish first year of high school, when the lime green iPod Mini I clutched was still considered a novelty (I actually remember kids asking if they could just hold it).

Some time has passed since then; now I’m twenty-two-nearly-twenty-three and adult enough to go see my saviors live without a parent.  Imagine that.

Here’s the other thing.  Following the concert, I will be setting off on a road trip of presidential proportions.  Which is my way of saying that I will be visiting Jefferson’s Monticello, Washington’s Mount Vernon, and Washington D.C., among other eastern United States destinations.  There is quite possibly no one on Earth (except perhaps Mr. McCullough) who would enjoy such a trip as much as I will; it’s as if all of my history buff dreams are coming true at once.  I feel undeservingly lucky, but plan to take you along via this blog, if you’d like to come.

We saw the West last summer: 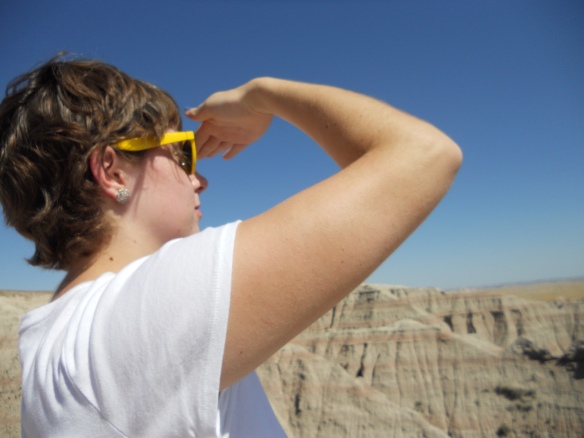 My word, my hair was short. (Badlands)

Pardon the unexcused absence, but you see, I’ve been busy: 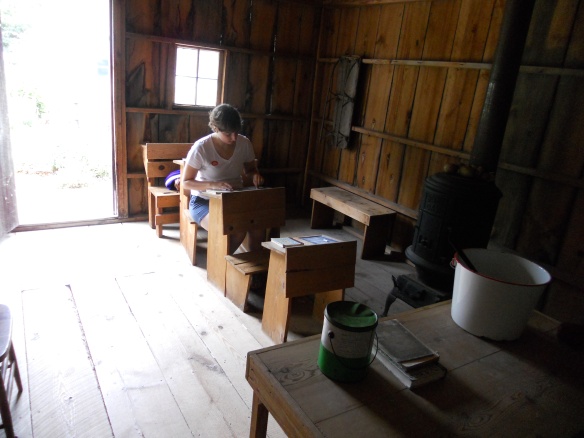 Visiting the home of my childhood hero. 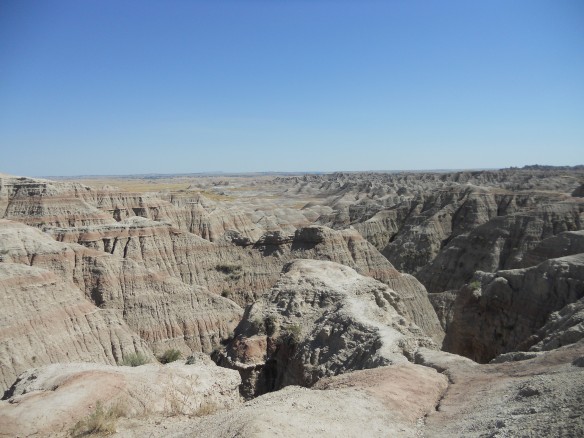 Tromping around the Badlands

Catching up with some old friends. 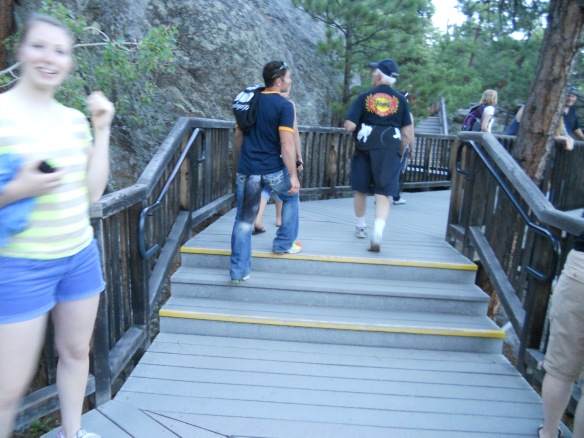 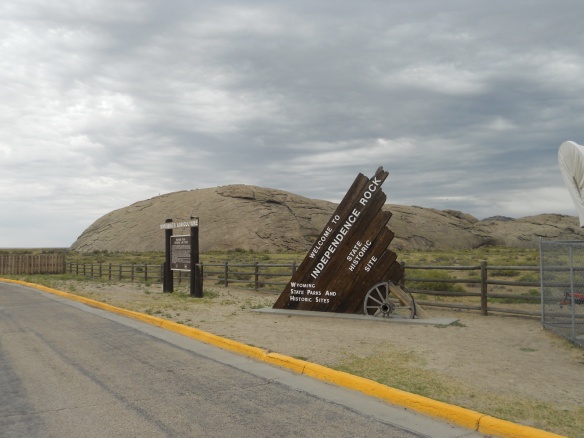 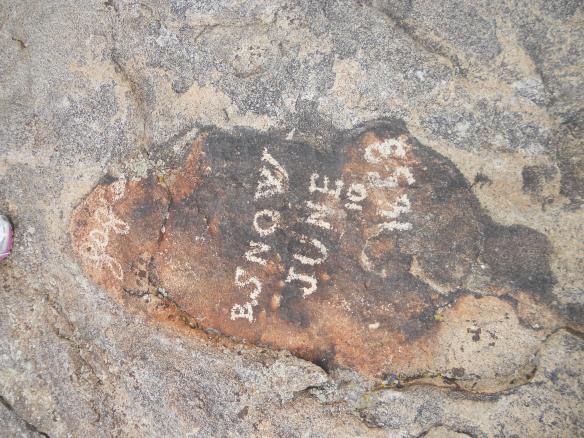 Feeling in awe of the marks people left along the way. 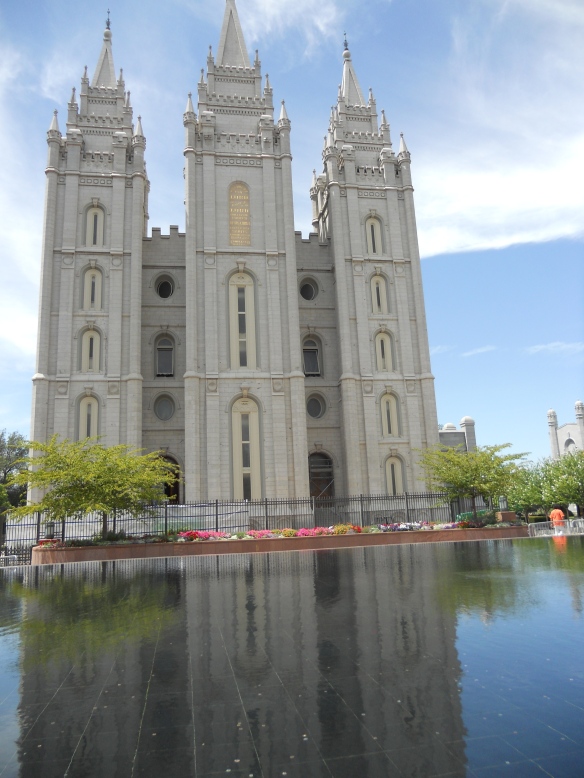 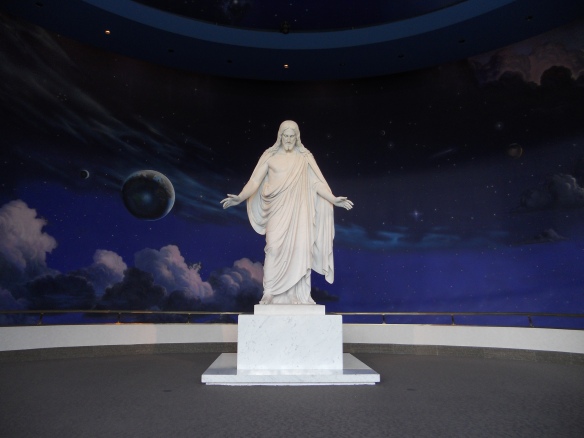 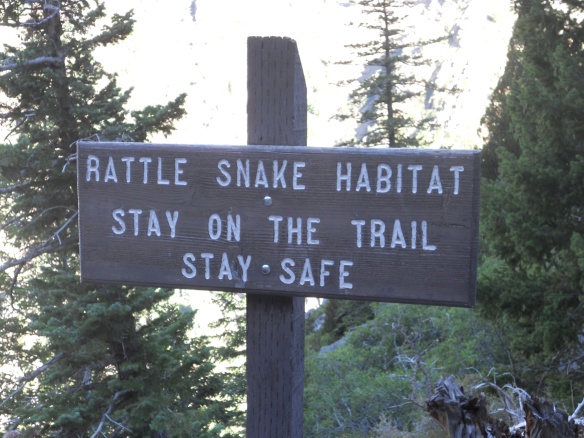 And somehow, somehow, I also scraped an A in that darn physics class.